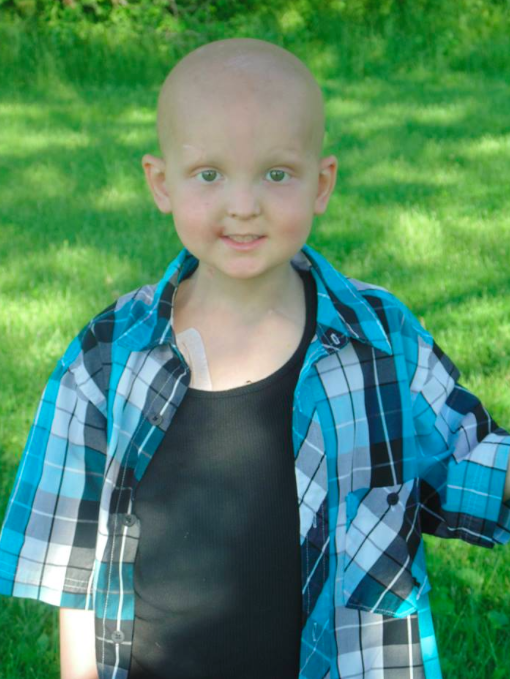 What an exciting night coming up at my firehouse. My 2015/2016 Scott Firefighter Stair Climb honoree Brian Ford is holding a special ceremony to make him an honorary firefighter with the Fredericktown Community Fire District!

The ceremony will begin at 6:00pm at our main firehouse at 139 Columbus Road in Fredericktown. Now I realize probably 99% of my followers and readers are from abroad, so that makes it hard to attend. Brian would still LOVE for you to be a part of his ceremony! Departments and firefighters can post up to our event page over on our department Facebook page https://www.facebook.com/fcfd410/ Post a pic of your crew and or apparatus with some inspiring words and a shoutout to a new member. Have Brian be a part of your crew and show a pic of him on your assignment board or accountability boards during a shift. Make sure to hashtag the photos with #BRIANSWARRIORS so his followers can check it out as well! If you’re not on Facebook, send the pics over to me at jason@ff4cures.com

A little brief on Brian…

Brian was diagnosed late in 2014 with acute undifferentiated leukemia, which is a rare form of cancer. Since that time he has underwent a bone marrow transplant, expecting that was his cure. Unfortunately his leukemia came back. He received a stem cell transplant in 2016, anticipating it to be the cure, but sadly it wasn’t enough and he is now considered terminal.

Brian was first introduced to me in late 2014 and shortly after diagnosis. I noticed a friend change a Facebook pic to the telltale orange ribbon for leukemia so I made contact. They told me a little of the story and put me in contact with Brians mom Tory. Being an ambassador to the Scott Firefighter Stair Climg, which benefits the Leukemia and Lymphoma Society, one of our many roles is being an outreach into our communities. I met Brian and his family shortly after the first diagnosis, going on to make him an honoree the last two years for the international event and bringing him to the firehouse.

About the event on Thursday…

The Thursday event is open to the public and light refreshments will be served after the ceremony. Due to some parking restraints at the firehouse, those who are able may want to park at the old Fredericktown High School located up the street at 117 Columbus Road. Departments sending apparatus should contact the firehouse at 740-694-9701 to coordinate vehicle placement.